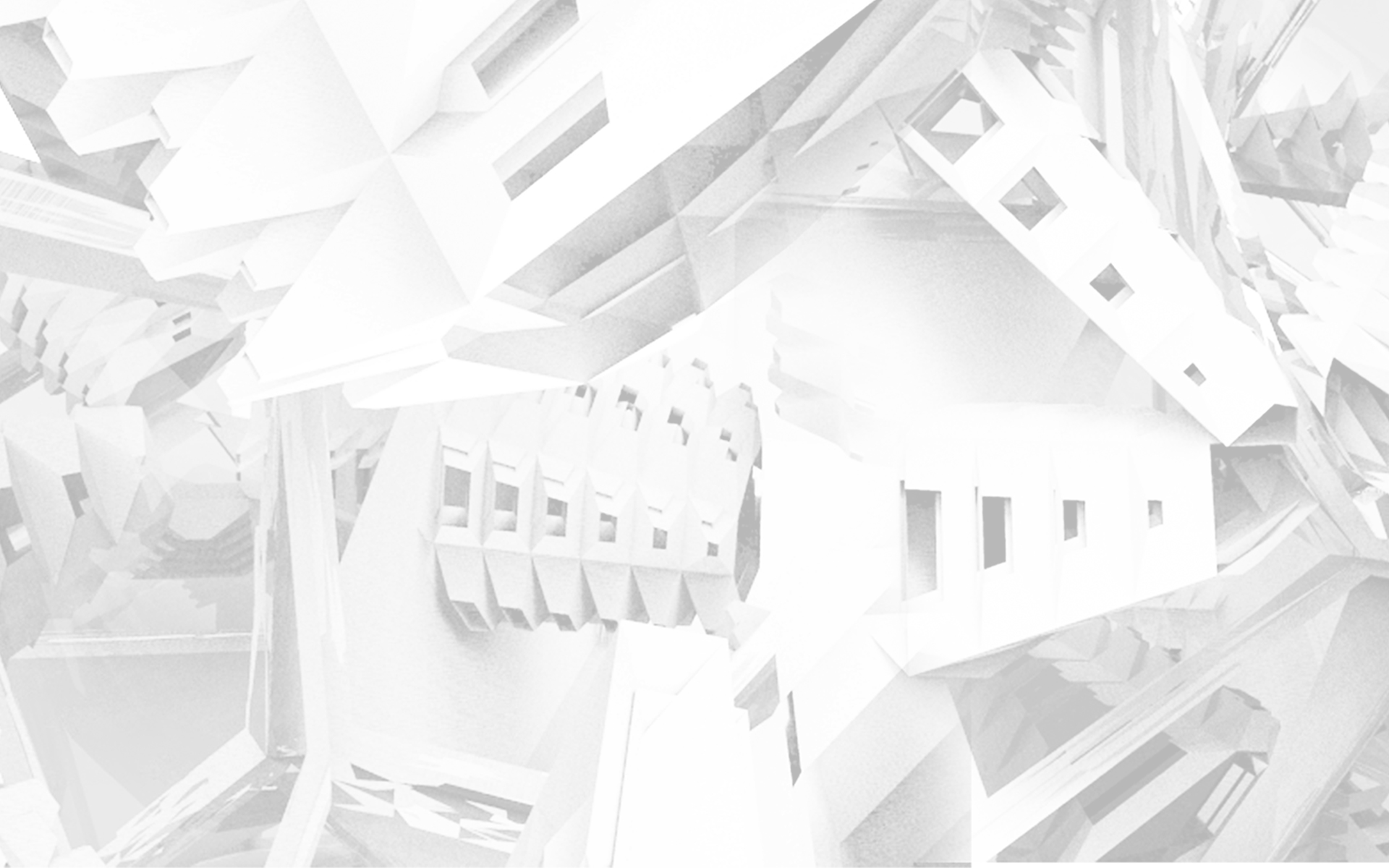 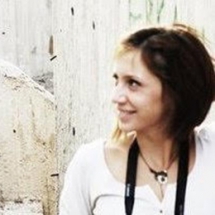 Aslıhan Günhan (born in ’86, in Ankara) is an architect, architectural photographer, and to-be-architectural historian. She holds her B.Arch and M.Arch degrees from METU Department of Architecture. She spent a year in New York as a Fulbright Visiting Scholar at Columbia GSAPP, where she also worked for MoMA Department of Architecture and Design. Currently she is a PhD student at Cornell University History of Architecture and Urban Development Program. She had been a Mellon Fellow in 2015, and she has received various awards and grants from institutions including VEKAM, École Française d’Athenes, and Cornell University. Her architectural photography work gets its inspiration from the unexpected juxtapositions in the urban environment. She has been a student of Erieta Attali in New York, where she had developed her own photography project on the sectional urban fabrics. 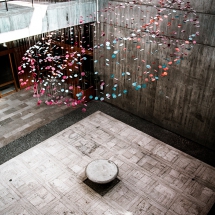 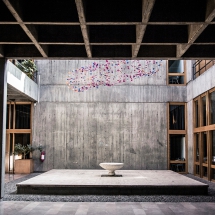 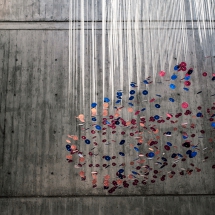 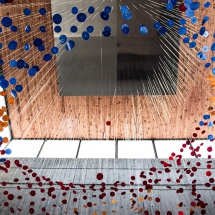 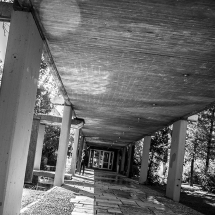 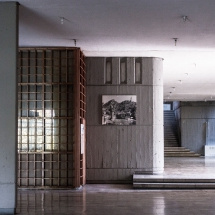 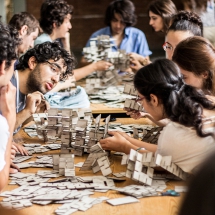 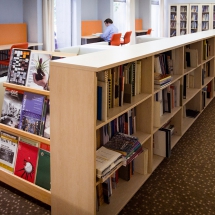 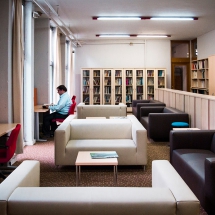 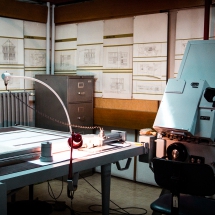 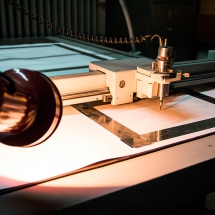 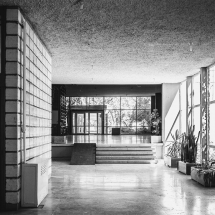 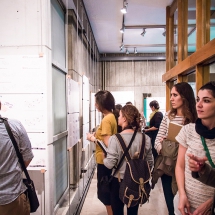 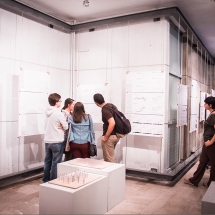 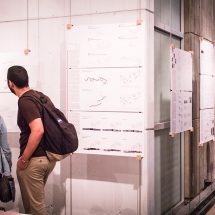 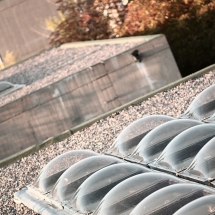 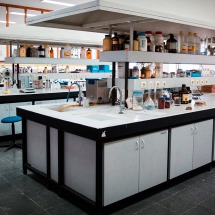 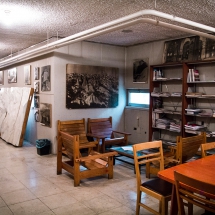